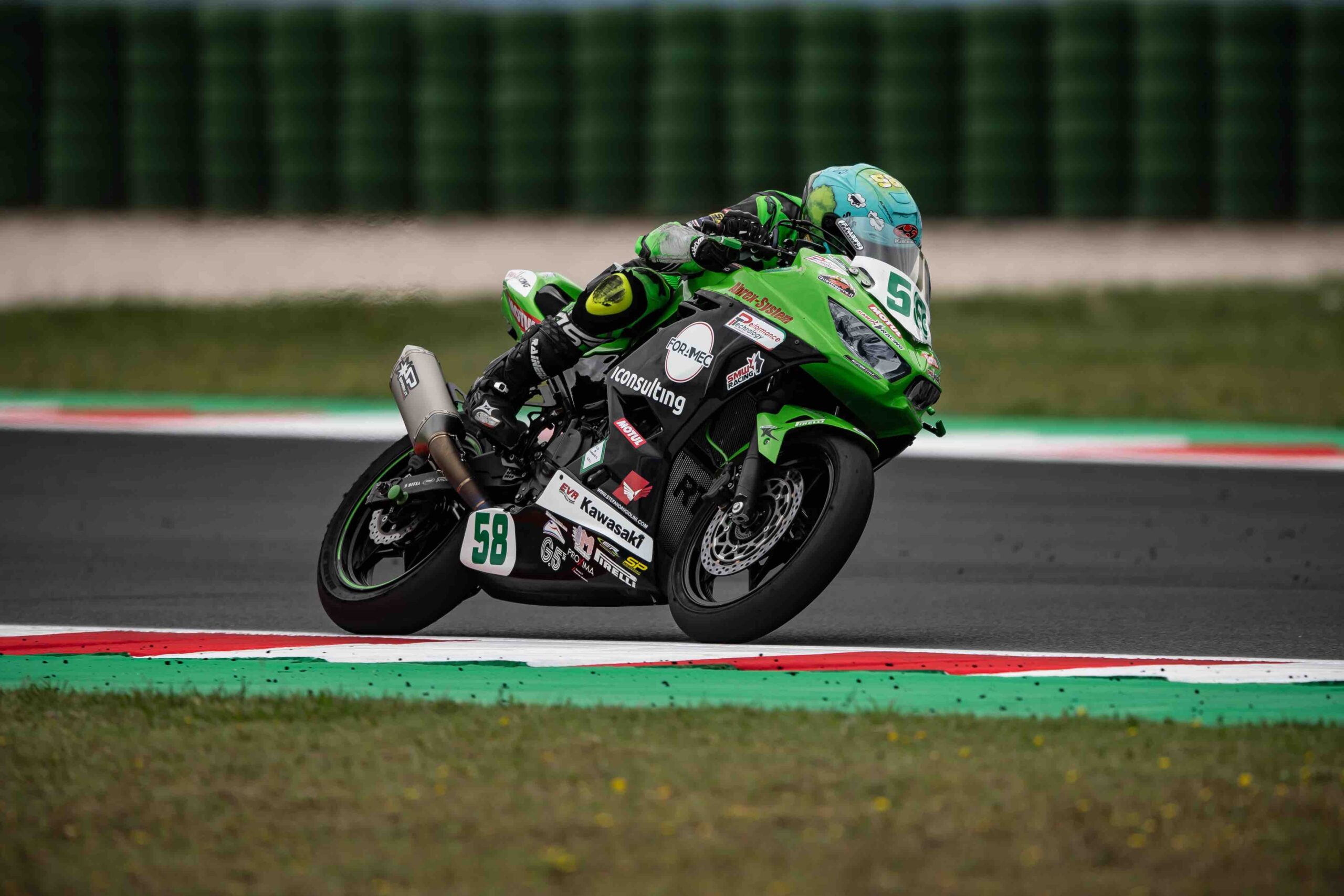 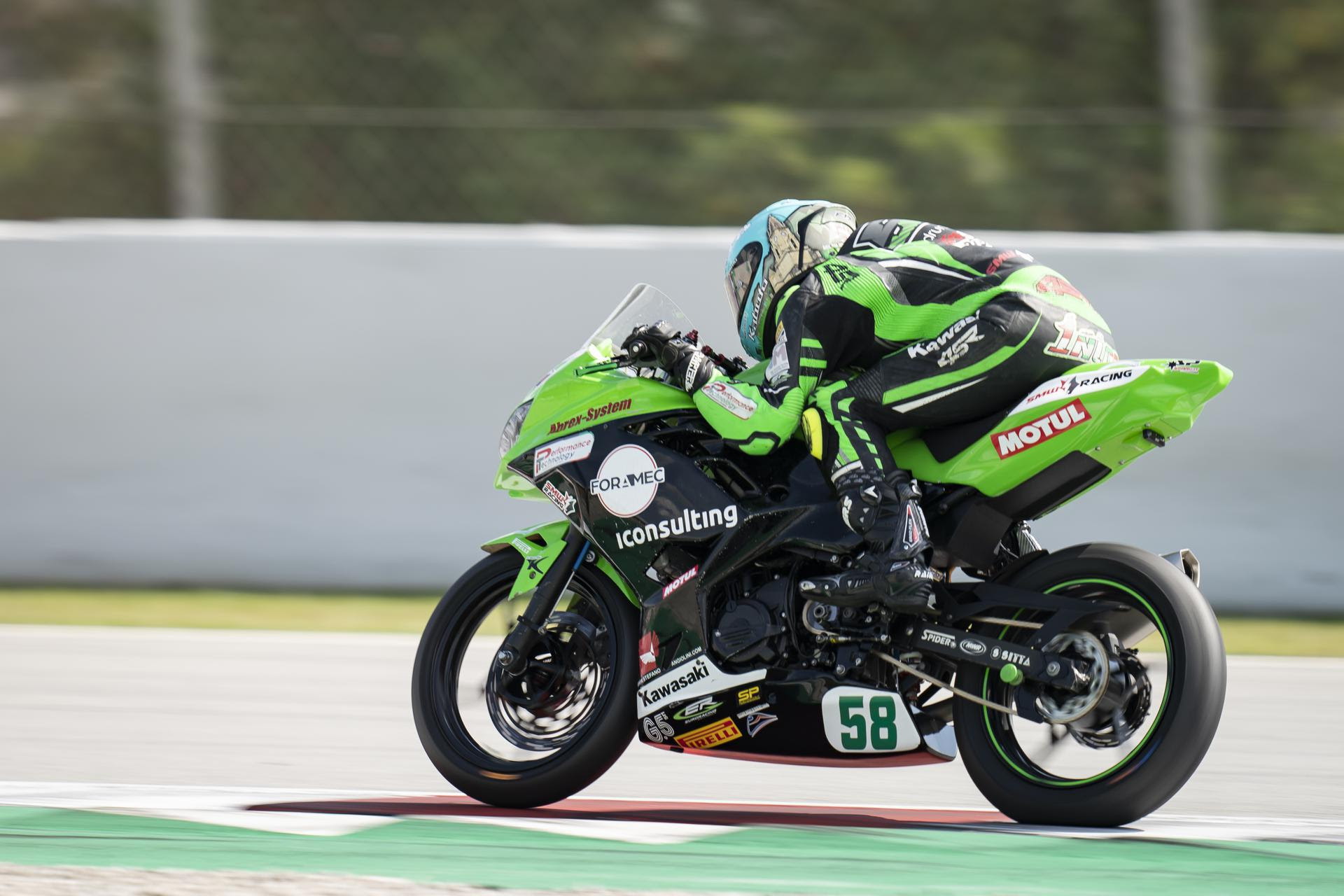 An uphill climb for the SMW team in Catalunya

An uphill climb for the SMW team in Catalunya

The SMW Racing team has finished the Catalunya race weekend a little disappointed. At the home track of riders Inigo Iglesias and Alex Millan, the Italian-Polish team was unable to achieve the desired results during a weekend that proved more complicated than expected. The two Spaniards started strong and were among the fastest in the Superpole qualifying session, Alex Millan the fourth fastest Kawasaki rider, with a 1’56.636, and Inigo Iglesias the sixth fastest Kawasaki rider over the flying lap. On Saturday, in race 1, both men were handed a long lap penalty that inevitably conditioned both their performance and their positions on track. In trying to catch up, Iglesias suffered a crash at turn 12, while Millan, after climbing almost to the top ten, was forced to settle for eventual seventeenth place. In race 2, both riders struggled to find the right pace due to the setup of their bikes, meaning that it was something of an uphill climb for the pair. Iglesias was able to reach the top ten, while Millan finished further back in nineteenth place, a long way from the points zone this time. In the championship standings, Iglesias lies tenth overall with 78 points, while Millan is twenty-ninth, due also to the accident he suffered earlier in the year.

The final event of the season, the Pirelli Portuguese Round, will play out on 7-9 October at the Autodromo Internazionale di Algarve in Portimao, Portugal.

«I was running a good race 1 and was catching up, despite the long lap penalty. It was just a pity that I crashed in the final stages, putting paid to all our efforts. In race 2, I tried to manage the rear tyre and we had a good strategy, but I made a mistake in the final laps and finished tenth. This isn’t our true position, and we’ll do our best to finish the year strong.».

«We’ve had a difficult weekend, but I’m confident and think we can make up for it at Portimao, during the season finale, and repay all our efforts. The results this weekend don’t reflect our true potential, but we were able to take another step in terms of the feeling I have with the bike. Thanks to the whole team, they’ve done a fantastic job.». 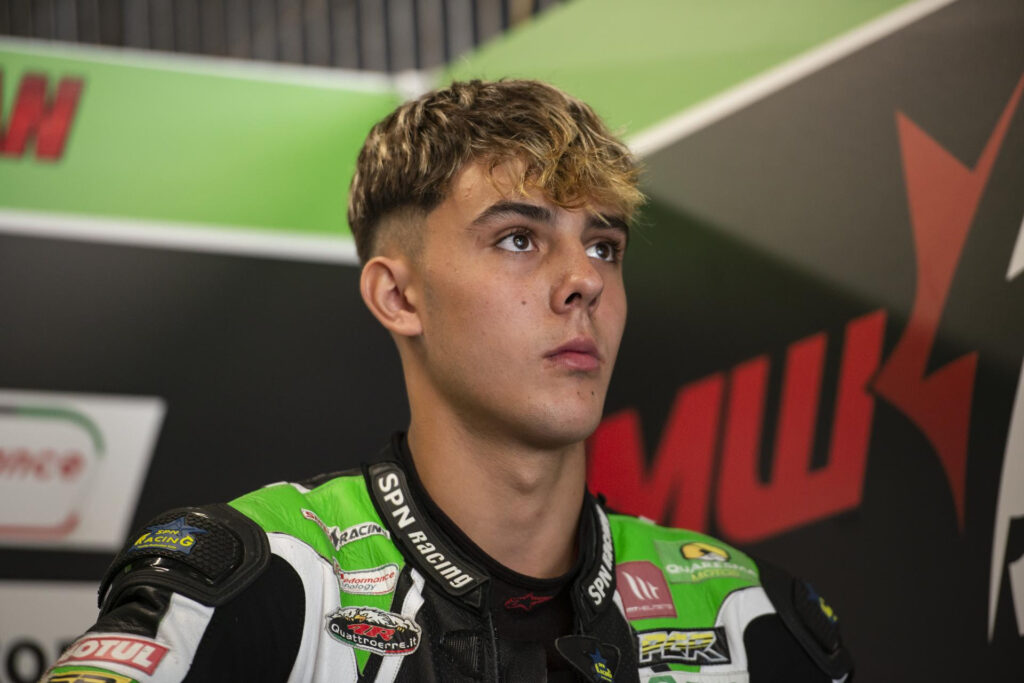 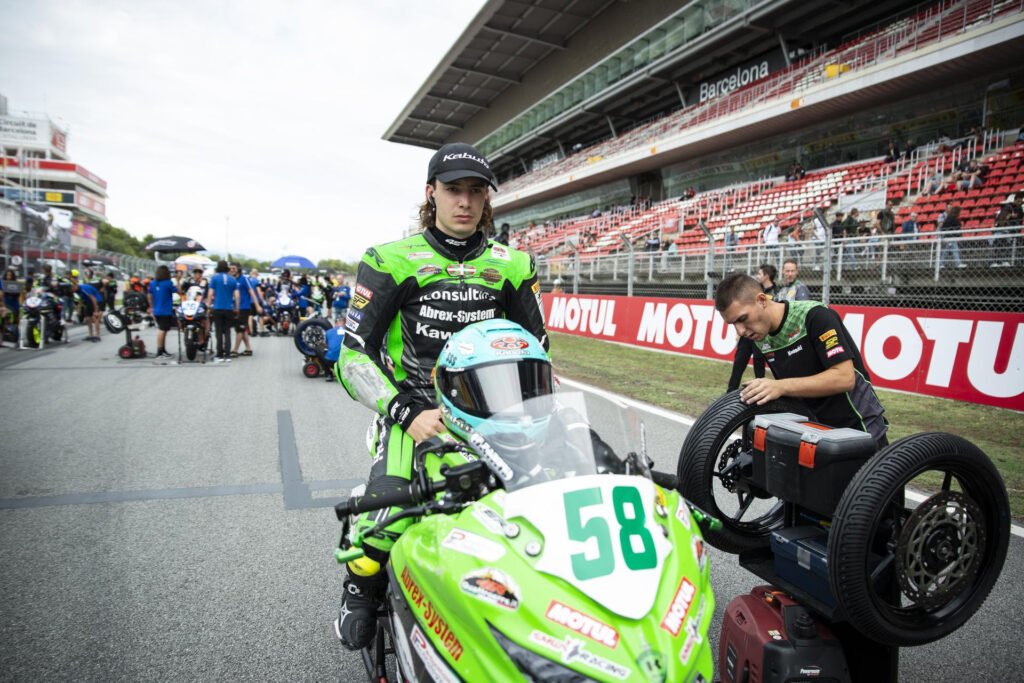 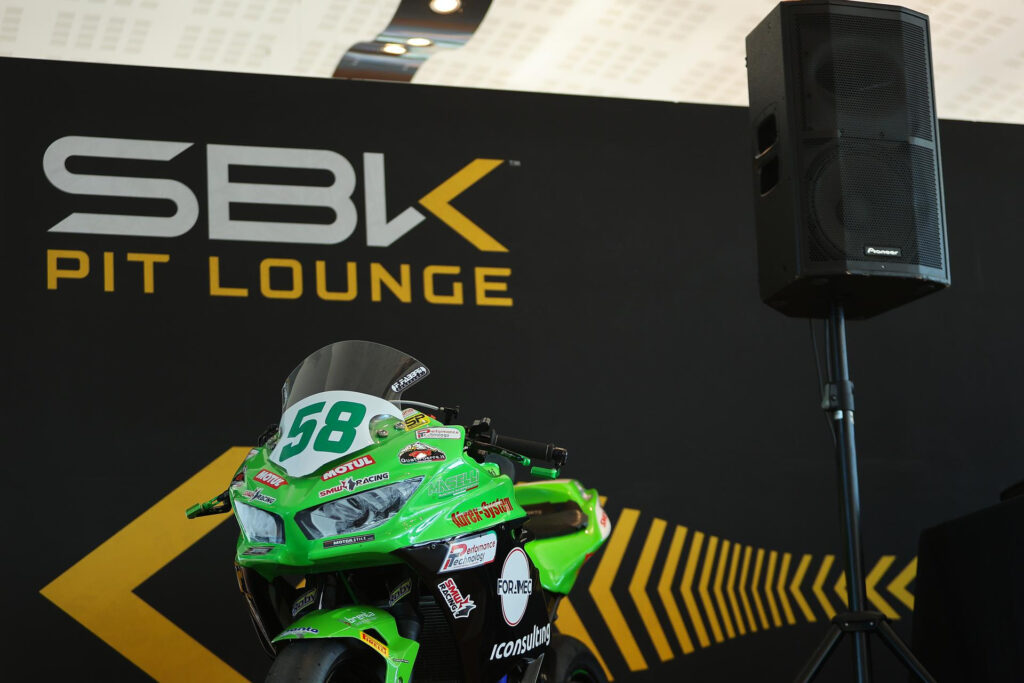 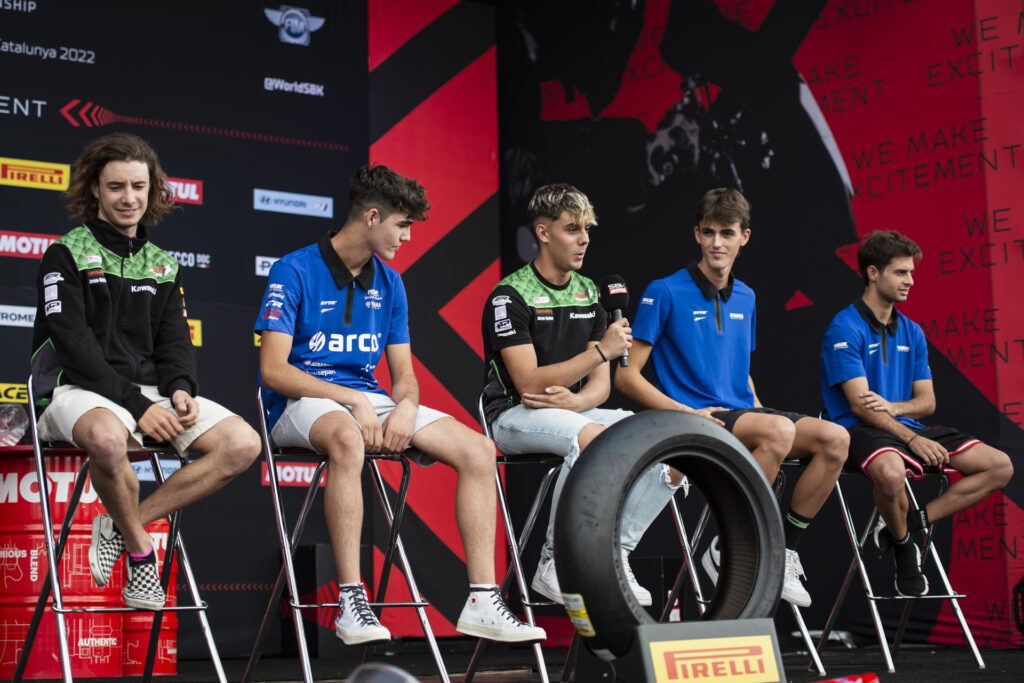