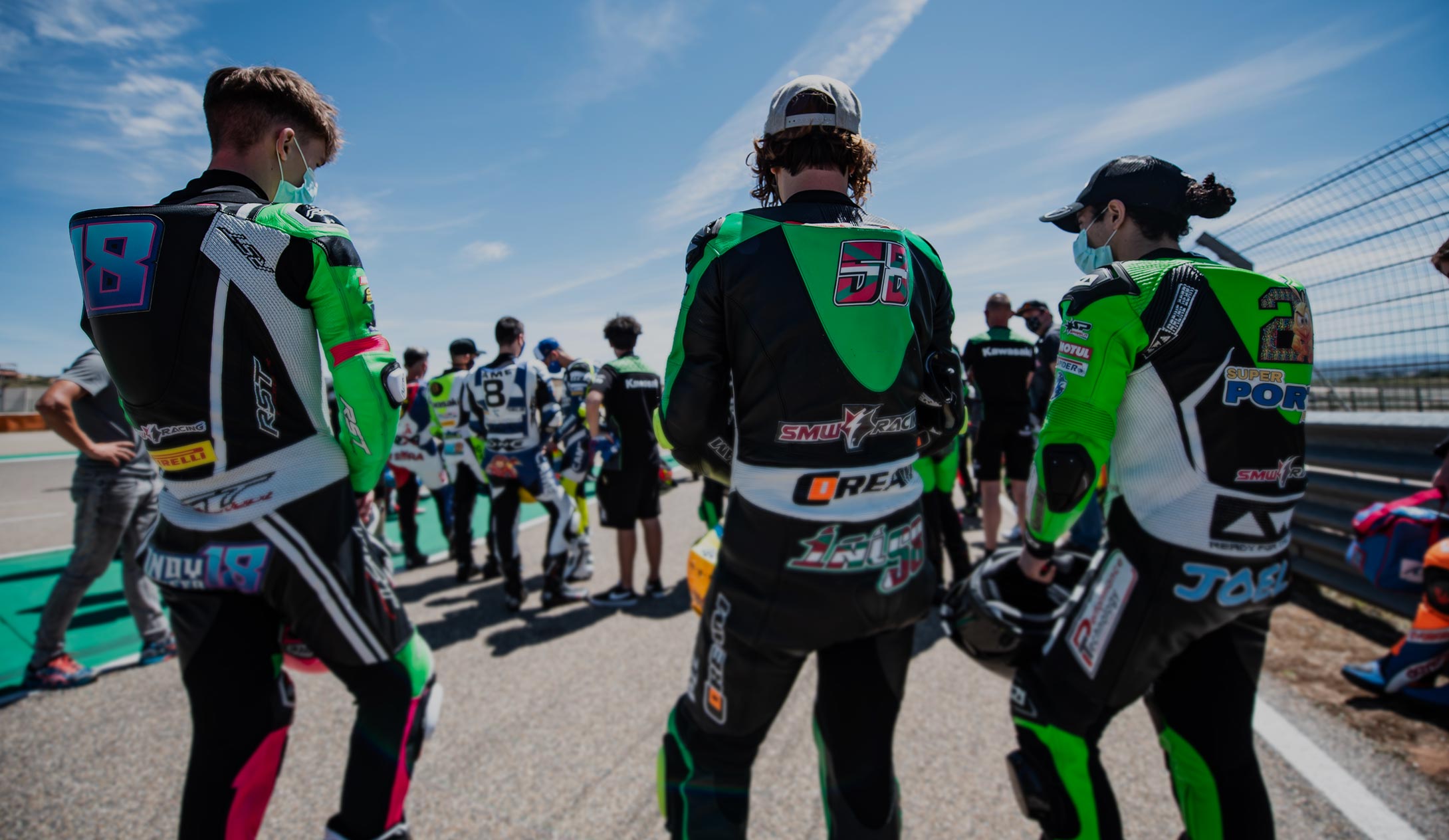 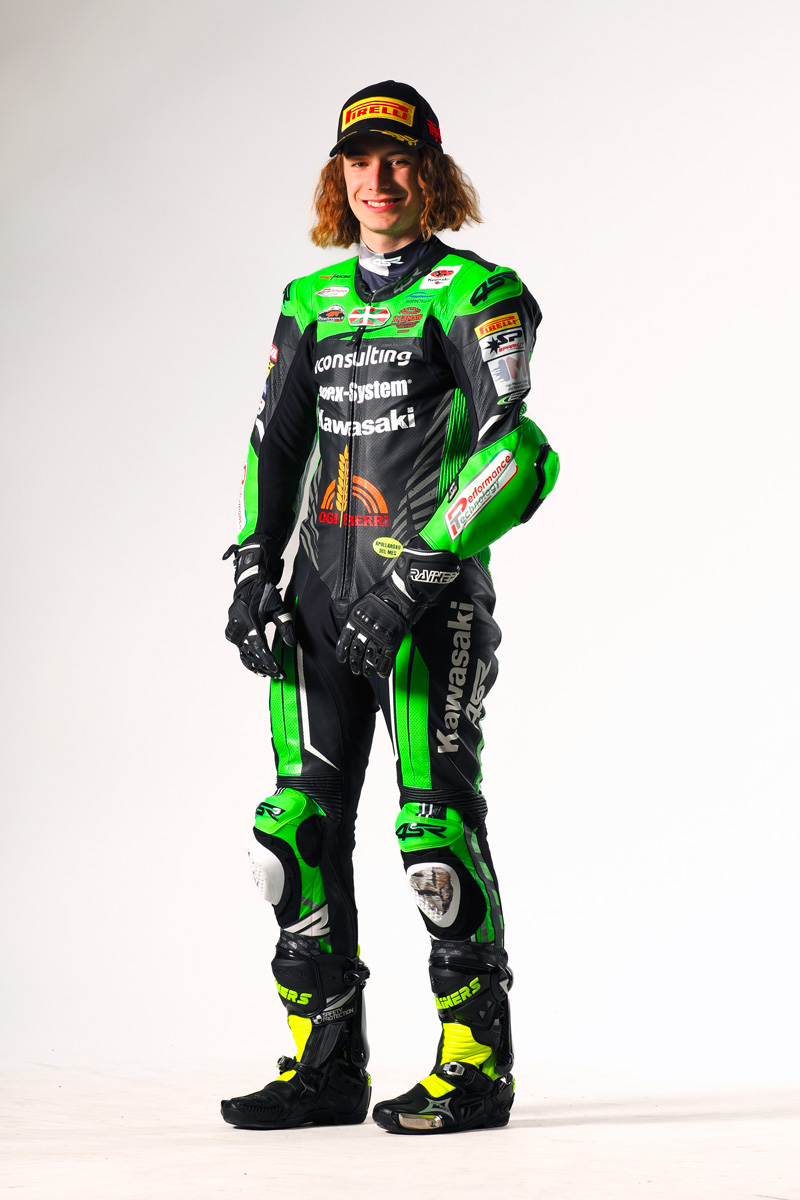 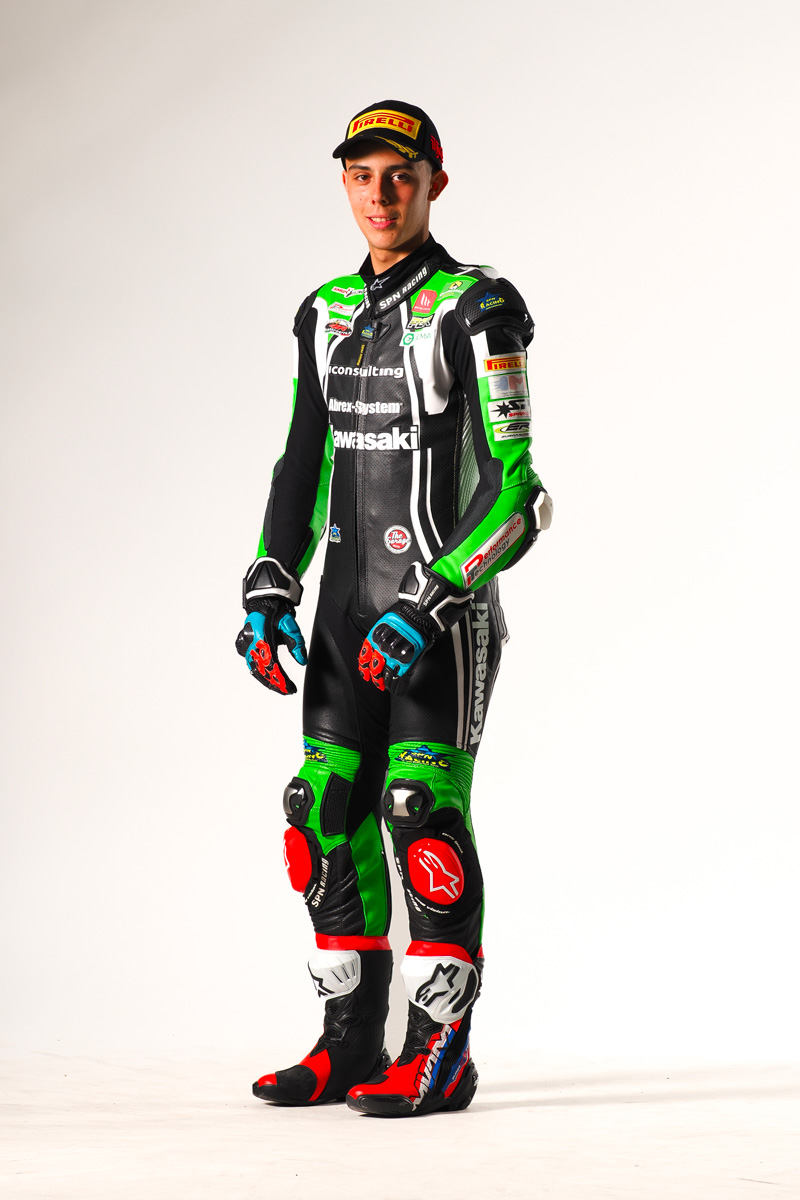 Season 2021 – Three WorldSBK ssp300 participations
At the Pirelli Aragon Round, Motul Spanish Round, Motul Portuguese Round