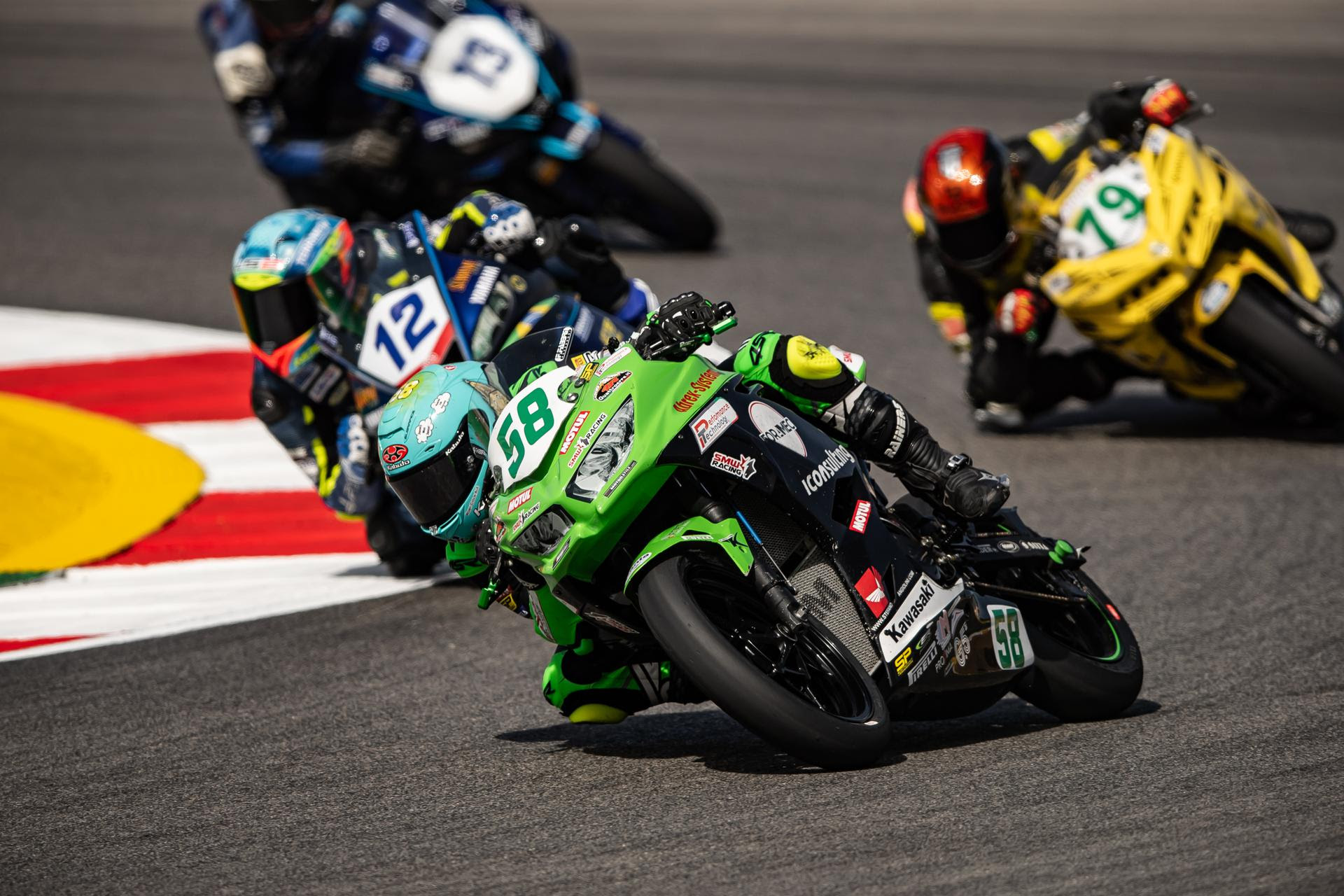 A double fourth-place finish for the riders of the Italian-Polish team: Iglesias crosses the line third in race 1 but is penalized and loses the position. Millan just loses out on third in race 2

It was an emotional weekend for the SMW Racing team at the Portimao circuit in Portugal as the World SSP300 season drew to a close.

The Superpole session saw Millan score ninth place with a time of 1’55.412, while Iglesias qualified twelfth with a 1’55.763.

Saturday’s race was troubled by a serious incident involving Steeman. The race was stopped to allow the rider to be airlifted to Faro hospital and this resulted in delays to the subsequent racing schedule. The WorldSSP300 race eventually ran after the day’s Superbike and Supersport action.

Despite the tense atmosphere, Iglesias was able to score third place, but a penalty for having exceeded track limits on the final lap saw him demoted to fourth. Millan ran a strong race but was conditioned by two long lap penalties which put him out of the running for the podium and relegated him to twelfth place. Alex made up for this on Sunday, when he battled for the podium all the way to the line, missing out by less than a tenth in the final push.

A contact at the second corner unfortunately ruled Inigo out early on, preventing him from playing his cards in the final race of the season.
Iglesias rounds out the championship inside the top ten with 91 points, Millan closes twenty-second with 25.

«It was a pity about the last race as I didn’t want to end the season like that, but unfortunately a contact at turn two caused me to crash. Saturday’s race was great – we actually reached the podium but I was penalised for having touched the green and moved back a place. Aside from that, I want to extend my best wishes to Steeman. He suffered a terrible crash and it wasn’t easy for us to go back out without knowing how he is. I want to thank the whole team and the sponsors, both mine and those of the team, for having allowed me to be a frontrunner again this year.»

«I’m pleased with how we did at Portimao, a new track for me and an exciting one, that had be back at the front just as I started the season at Aragon. Two great races, it was just a pity about Saturday. I even set the second fastest lap of the race, but in having to complete two long lap penalties, it was impossible to catch up again. On Sunday I fought for the podium until the last corner; it was a pity to miss out by a few metres but fourth is a great outcome, not just for me but also for the team, which has worked so hard to help me, giving me this important opportunity to compete in the World SSP300. Thanks to the whole team and the sponsors for giving me this chance.» 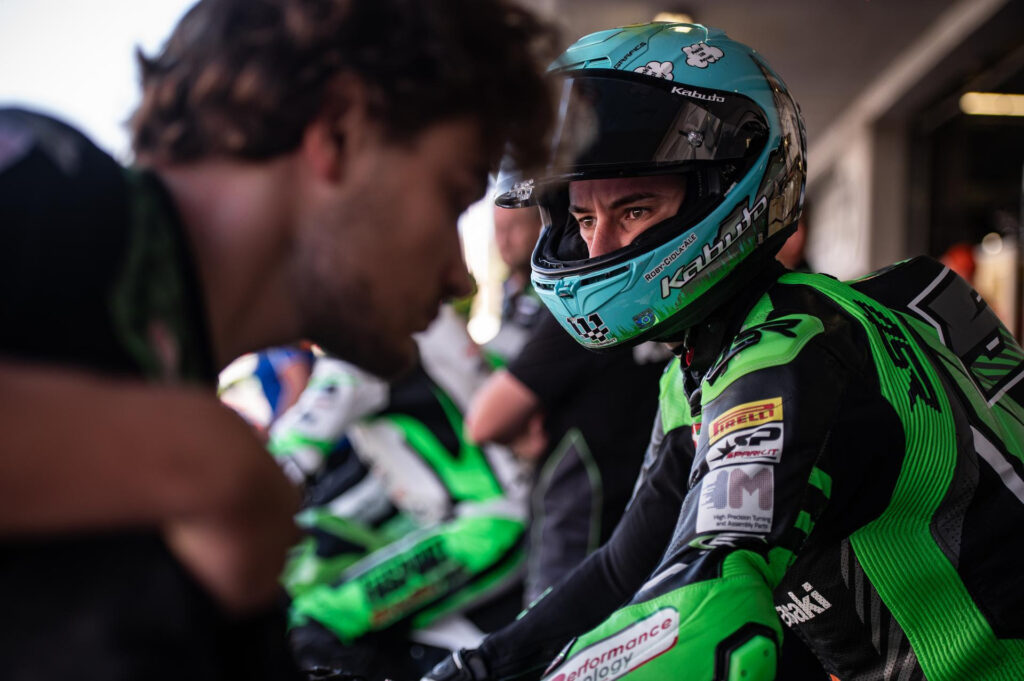 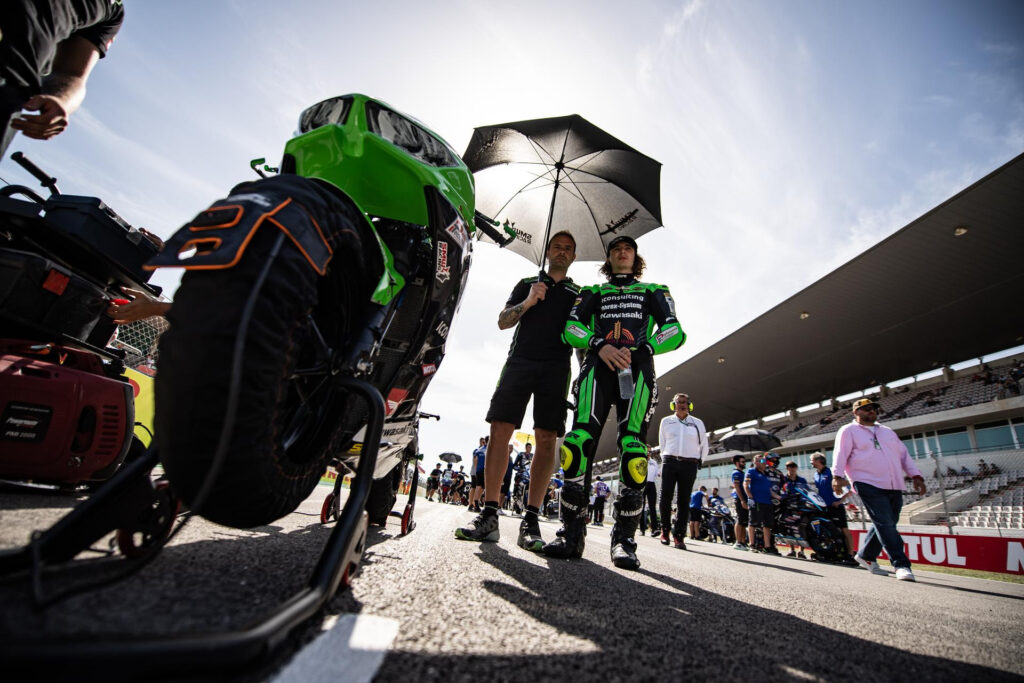 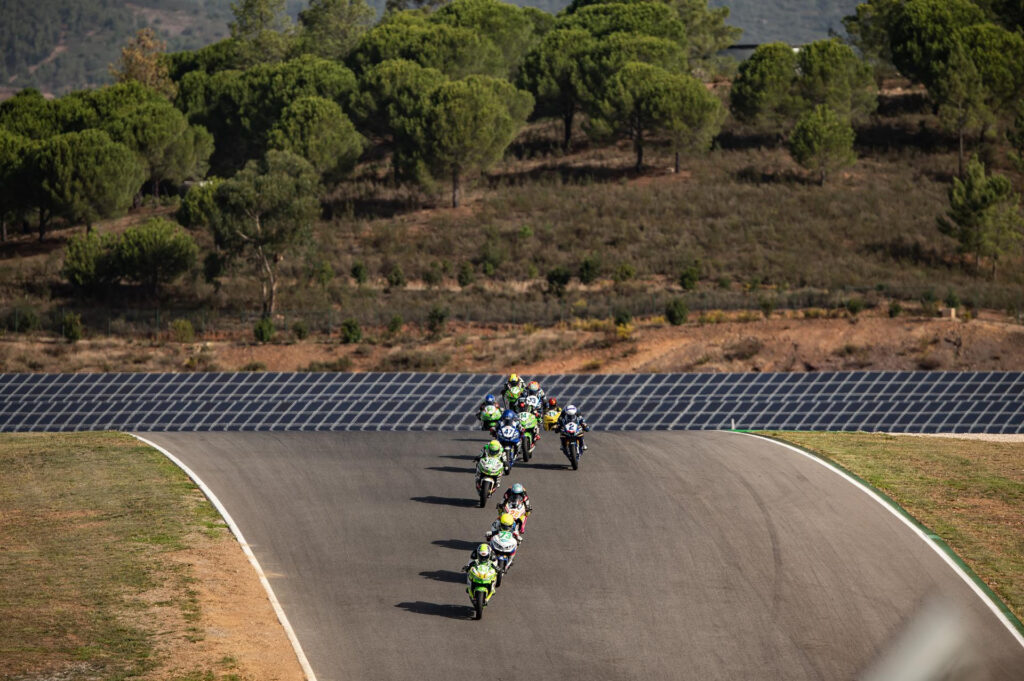